Warts on the penis: what is its shape and how to get rid of it?

Warts, or papillomas, can appear on any part of the body. There is a type of benign neoplasm that affects the mucous membranes and genital area. Warts on the penis, which cause not only aesthetic, but also physical discomfort, become a serious problem. Why do papillomas appear on the genitals and how to get rid of them?

Causes of the appearance of warts on the penis

Warts on the penis or perineum, scrotum, and around the anus are caused by a virus.

Warts on the penis are the result of infection with the human papillomavirus (HPV). Any growth on the body is caused by the activity of this virus. This changes the structure of the infected area, causing excessive division of epithelial cells, from which certain growths are formed.

The danger of the HPV virus is that it is highly contagious. According to statistics, about 70% of the population is infected with various types of viruses. Some of these types are potentially dangerous, especially for women, as they cause cell mutations and lead to the development of cervical cancer.

The HPV virus is transmitted from person to person through sexual and domestic contact. You can be infected with papilloma through personal hygiene items, towels, ordinary utensils, even by touching the door handles. Sexual transmission is carried out through physiological fluids (semen, vaginal secretions), where the concentration of the virus reaches a maximum level.

Therefore, warts on the penis pose a serious danger to male sexual partners.

Types of growth on the penis

Usually, the following types of warts appear on the penis:

Papillomas, also known as vulgar warts, are small balls of skin that rise above the healthy epidermis thanks to small pedicles. They are soft, the structure is homogeneous, the pressure does not cause pain or discomfort. Such warts can be very pigmented, often hair grows from papillomas. Papillomas do not appear on the mucous membranes. They affect the skin of the penis, inguinal folds, pubis.

Condyloma is a growth of papillary structures. They pose a serious danger to the aesthetics of the penis and health in general. Warts affect the skin and mucous membranes, depending on the strain of the virus a person is infected with.

Such warts form on the head of the penis. They are small papillae with indistinct contours. Condylomas are rarely pigmented and in most cases do not differ in color from the skin or mucous membranes. This type of growth can merge into large neoplasms. Too many warts on the penis can take strange forms - "cauliflower", "cockscomb", "bunch of grapes" Growth reaches large sizes, from a diameter of several centimeters. There are cases when the condyloma covers the entire head, hiding a mucous membrane beneath it. Condylomas on the penis are easily distinguished from normal warts, even from pictures, because of their specific contours and dimensions.

Warts can cause the following problems:

In addition, genital warts are highly contagious. They can be injured during intercourse, causing burning, pain and bleeding.

Flat warts cover the shaft of the penis. They are small plaque -like growths. Such warts on the penis are not very prominent, because they are not colored. Flat warts form during adolescence. They are considered safe because they do not degenerate into cancer and are not conventionally contagious.

Small brightly colored nodules often appear on the skin of the penis. They are mistaken for warts. Such acne is a physiological feature and is called pearlescent papules. 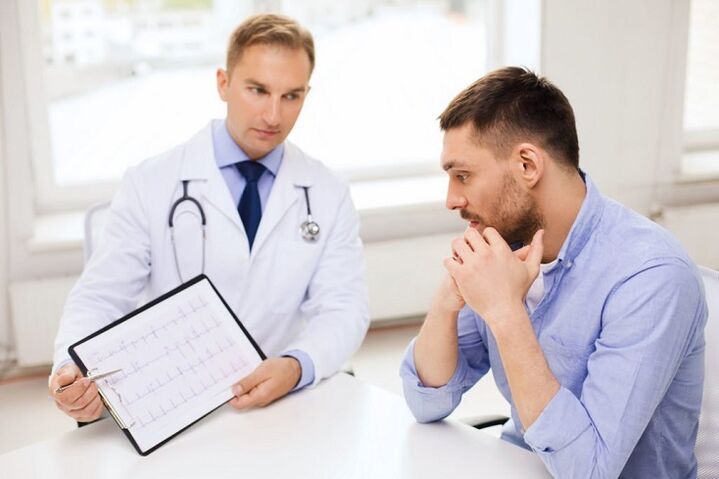 The disease is diagnosed by a urologist, who examines the genitals for warts, and will tell you in detail how to treat warts on the penis.

Before removing warts on the penis, you should see a doctor. The specialist you should contact is a urologist or dermatologist-venereologist. Diagnosis is by visual examination. Additionally, you may need to do a urethral swab and a blood test for PCR. This will determine the level of activity of the virus and its strains.

Warts on the skin of the penis are treated by:

Removal is better done in a clinic, rather than treatment at home, because the skin of the penis is very delicate, and improper destruction of warts can lead to the formation of scars and deep scarring.

Traditional medicine for the treatment of warts on the penis suggests the use of the following recipe.

To stimulate immunity, it is recommended to use echinacea tincture. You can prepare it yourself or buy it ready -made at the pharmacy.

How to get rid of warts on the penis with medicine?

The first thing to do when you see warts on the penis is to strengthen the immune system. For this purpose, both general action preparations based on interferon and immunomodulators in the form of ointments are recommended.

A special ointment is applied on the body of papillomas and the growth of warts on the head of the penis 3-4 times a day.

If warts appear on the penis, antiviral treatment must be continued for two weeks, otherwise the person is not immune from the reappearance of growths on the skin of the genitals.

The risk of genital warts on the penis (condyloma) can be overcome with medication.

After knowing how to treat warts on the penis, you should know how to get rid of them once and for all. The best option is to remove the buildup professionally. This is done using:

Cryodestruction is understood as the coagulation of a neoplasm with liquid nitrogen. The agent is applied to the warts with a special applicator and stored for some time. Then the process of dead wart cells begins, and eventually it disappears. Lack of methods - the risk of scars and spots on the site of warts, pain after the procedure.

Laser removal is the burning of layer by layer of wart tissue. The procedure is performed under local anesthesia.

Another effective method of removing growths or warts on the penis is electrocautery. The method is safe and painless, but it is only used to remove small papillomas.

Therefore, after knowing how warts on the penis, every man will be able to recognize the problem in time. It can be resolved quickly and painlessly, if you do not delay it and see a doctor in time, so that the virus spreads throughout the body.